Why arts and culture should be the policy leader, not the afterthought, in economic crisis recovery 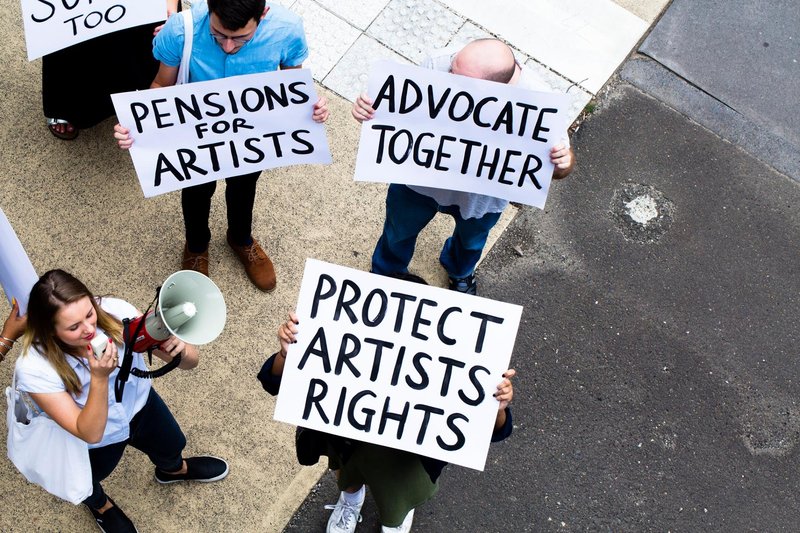 When it comes to arts and culture, the economic analysis of COVID19’s impacts and forecasts has been exceptional: across the past two months we’ve seen leading economists consistently point towards the creative industries as policy drivers for a successful recovery. And while the Commonwealth continues to neglect the industry, states and territories are acting fast.

Economists have painted a grim picture of the arts across this period. On 7 April, ABS data showed that only 47% of arts and recreation services businesses were still trading, identifying it as the worst-hit industry while 90% continued to trade in the majority of other sectors. On 19 April, the Grattan Institute projected a 75% employment downturn. And on 29 April, Deloitte Access Economics assessed a $6.5bn hit over four months to wages and profits.

Whether we’re talking about “arts and recreation services” as the Australian Bureau of Statistics designates it, or Australia’s $111.7bn “cultural and creative activity” as understood by the Bureau of Arts and Communications Research, arts and culture contribute 6.5% of GDP. This is one of Australia’s most employment-intensive industries, with strong industry interdependencies with tourism, accommodation and hospitality.

So why haven’t we seen a COVID19 recovery policy approach led by the creative industries?

Last month, the Australia Institute presented eight principles for targeting economic recovery most effectively to “create jobs in the short term and lasting benefits in the long term.” The closer an industry aligns with those principles, the more the government recovery effort should focus there – not just for the benefit of that industry, but for the economy as a whole. Starting with GFC-era Treasury Secretary Ken Henry’s compelling advice to “go early, go hard, go households”, the Australia Institute’s principles strongly align with what the arts offers government in terms of valuable policy levers:

Clearly, the creative industries align with every one of these principles. Early, responsible and comprehensive investment could have boosted the entire economy, as well as inspired the nation.

Of course, that’s not the only reason to prioritise Australia’s cultural life during a socially debilitating event. ACT Arts Minister Gordon Ramsay recognises the critical role of the arts “to assist the way we come out of COVID-19 as a healthy society”:

“The creative sector is going to be fundamentally important to the way we move through the next stage and then beyond COVID-19. As I say, already people are turning to the arts. The arts refresh us, the arts reflect where we are in life and they help motivate us as well.”

Our states, territories and capital cities are moving fast to ensure that they don’t lose their share of Australia’s creative workforce, audiences and tourists. By this stage, more than two months in, it’s certainly too late for the Australian Government to go early, but it’s not too late to follow these principles responsibly.