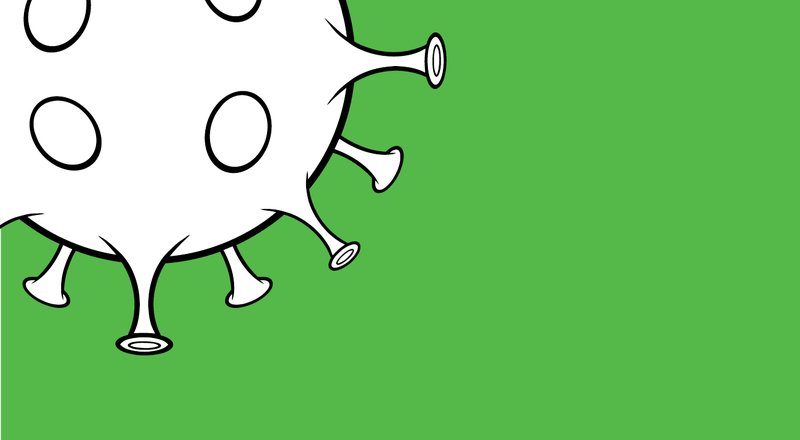 Unfortunately, this is not the case.

The industry has been united in making it clear that specific, targeted and immediate stimulus is required to prevent industry collapse, and we've outlined what's at stake for the nation. This is because:

Here is a list of ways the packages need to be improved in order to protect the 50,000 practising professional artists, 600,000 workers and thousands of businesses across the creative industry. The list is not exhaustive; we’re adding to it as more and more artists and colleagues contact us or complete our impacts survey. To illustrate, there are also case studies and some direct quotes from our visual arts sector survey.

As we have seen, measures announced to date do not yet respond to the urgency that has been outlined by the industry, as they do not yet align with the specific needs of our industry.

An industry-specific stimulus package will need to be implemented as soon as possible that redresses our industry’s loss of all self-generated income, without which hibernating companies cannot pay non-staffing expenses and cannot survive. This should include:

These are all immediate measures to see the industry through the coming months, so that self-directed activity can prevent industry collapse. To ensure the future of Australia’s cultural life:

Hala is an internationally renowned artist with an exhibition and installation practice who has won numerous awards across her career. She earns $46,000 per year across five casual jobs presenting workshops at galleries, teaching at a university, and working in hospitality. After 15 years as a casual she has only $33,000 in super, and is not willing to jeopardise her future by drawing on that. Her primary employment relationship is with one of the galleries – that's where she claims the tax-free threshold – but unfortunately, the gallery is unable to demonstrate the 15% downturn required for non-profit organisations, because its income is inconsistent across the year.

> Hala cannot access the six-month living wage via her primary employer, and none of her employers can retain her expertise if she tries to access JobSeeker instead, for which it will be difficult to demonstrate her ongoing eligibility.

Dun is a sole trader artist who, later this year, was going to have the career-highlight experience of being curated into an art fair as a featured artist – but now, that’s been cancelled. The fee was the equivalent of two years’ income, and they would’ve sold a great deal of work, so they hadn’t secured many other paid opportunities for 2020.

Regionalplace Gallery is a typical public gallery and the lifeblood of local community life. Like the majority of Australia’s regional galleries, it is owned by local government. The gallery’s rare collection is of national significance and contributes significantly to the Shire of Regionalplace’s balance sheet. The gallery receives no shire operating budget and is instead expected to return revenue to council. All of the gallery’s self-generated income has disappeared including workshops, community events and venue hire.

>  As a government-owned entity, Regionalplace Gallery is unable to claim stimulus payments.

Cityspace is a capital city contemporary gallery with global impacts. Over 50% of its staff are casually employed artists and artsworkers, including installers, technicians and curators. One of their artists is currently stranded overseas as part of a residency exchange, and in unable to return home and unable to access any income support payments. Cityspace’s closure has eliminated all of its self-generated income and jeopardised its commercial and philanthropic relationships, but the gallery can’t demonstrate the required downturn in order to access support. Worse, having investigated JobKeeper, Cityspace can’t commit any of its remaining staff to carrying out the admin required to process a large number of small payments, and can't pay the $1500 fortnightly payment for the month or more needed until the reimbursement can be processed. Even if it were possible to prove their eligibility, these payments would only support staff and not the gallery, which has small reserves and will be unable to pay its outgoings as of May.

>  This means that nobody associated with Cityspace will be able to access income support, and neither will Cityspace. After 35 impactful years, they’re currently considering winding up.

Arts Association is an industry body whose members are organisations all over Australia. One by one, they are withdrawing their membership because they can no longer afford to pay. Membership is the association’s primary source of income and they don’t receive any grants. Soon they will have no members left. With the recession expected to last across 2020-2021, this industry sector won’t have an expert body to lead national capacity-building work for the COVID-19 recovery period nor beyond.

“We have had to cancel eight (and counting...) of our upcoming events and exhibitions due to the risks that COVID could have on our Central Australian community. This has meant artists have had to change their plans – which drastically affects their working year which, in turn, affects their financial position.”

“We probably won't be able to hold this program again because it was so contingent on a range of types of funding from grants that we will not receive again. It took us years to secure those grants.”

“This was the first of all my future jobs cancelled. I now have no work lined up. I am a single mum with a mortgage and I am quite frankly stuck without any money and no chance of work anytime soon.”

“These closures have removed two of my casual jobs and I now have no income from two key sources. I live week to week generally and now I am in a very challenging position. This situation is also likely to effect an upcoming group exhibition and also the Spring 1883 art fair in which I was scheduled to show work. I am now in a position where I cannot afford to spend money producing artwork even if the art fair does go ahead. These are very grim times and I feel very scared.”

“This will impact market development for future European and Asian tours and installations of my current work. Loss of current income means future sustainability is in question.”

“Some of the cancelled project components were part of strategic planning as pilots for future programs. We have lost R+D time, income, capacity building and if more cancellations continue (which is likely), we will be unable to produce any public events in the future.”

“Having just survived financial hardship due to bushfire impact in my local area this is just another nail in the coffin.”

“This was my main exhibition this year. It took 1 year to prepare. What was previously a big opportunity to propel my career in visual arts has basically been nullified.”

“I have been working on this project for nearly a year. Psychologically it is really devastating to have such a large project rescheduled and potentially cancelled. There was an immense build up I have been working really hard and now I am not really sure what to do. Makes the days empty. I also have 11 artists that I am collaborating with and paying working on it. I will still honour these payments out of my own pocket.”

Second COVID-19 stimulus: what does it mean for the arts?

The Australian Government's second COVID-19 stimulus was announced on Sunday morning 22 March. What does it mean for us?

Artists unite to demand that Government act now to #CreateAustraliasFuture

It’s ghostlights, not spotlights, for the industry hardest hit by COVID19