It’s ghostlights, not spotlights, for the industry hardest hit by COVID19 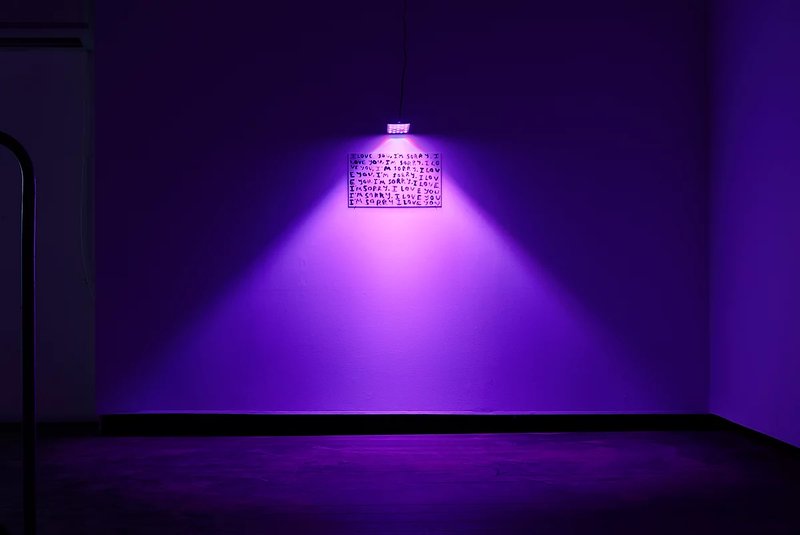 Data released this week proves what the arts and recreation industry already knows: we are by far the hardest hit by COVID19’s economic destruction.

According to the Australian Bureau of Statistics, only 47% of arts and recreation businesses remain trading. And that number is falling.

By contrast, across the majority of Australia’s industries, over 90% of businesses are still trading – testament to their extraordinary capacity for adaptability. It’s hardly surprising, however, that the industries wholly dependent on public engagement are the most endangered.

The creative industry was the first hit by COVID19. Our event cancellations and gallery closures were making front-page news back in early March – which already seems like a lifetime ago.

Across Australia, there are 50,000 professional artists and 600,000 workers in the creative industry. The overwhelming majority are not employed full-time. The industry’s self-generated income has disappeared. And yet the majority of companies and casuals won’t be able to access any stimulus or income support announced to date.

Bookshops, galleries, museums, theatres and cinemas all over Australia have been closed by government order. Festivals, residencies, regional and international tours have been cancelled. And rightly so: we all need to take very good care right now. Yet while the aviation industry – which is just a sixth our size – was given a $750m package a couple of weeks ago, nothing has been offered to the industry that inspires the nation and the world.

So why that perilous gap? What makes the industry so unique?

The creative and cultural industries contribute $111.7bn to GDP compared to aviation’s $18bn. Unlike aviation, our cashflows don’t follow steady daily and monthly patterns, and so it’s hard to demonstrate our downturn. Festivals, art fairs and biennials, for example, transact 80% of their year’s turnover within just a few months.

Those creative businesses who are still operating are experiencing a slow burn, not a sharp downturn, as the rest of their year’s program and income disappears. So we can expect to see that 47% figure reduced further by the time the ABS next releases their stats.

On top of all that, there are galleries and theatres all over regional and suburban Australia who are owned by local, state or federal government. No income support has been announced for them.

Last week, a government media release claimed that JobKeeper would “keep the spotlights shining in the arts sector” because “most organisations” would be eligible. The industry has been united in making it clear that this is very much not the case.

It’s ghostlights, not spotlights, in our theatres and galleries across Australia right now.

Companies who can’t demonstrate their downturn across just the past couple of months can’t access the JobKeeper payment that allows them to retain staff. Casuals – the lifeblood of the industry – who have not worked with one employer more than 12 months won’t be able to have that payment claimed for them. Migrants workers on visas can’t access any support at all – and despite the taxes they pay through all their hard work, they can’t even access health care.

Despite business, industry and union groups all over Australia seeking the inclusion of all workers in income support measures, the government has dismissed calls to protect a million of our most vulnerable workers. It just doesn’t make sense.

Why would a government ignore an industry that contributes 6.5% of the economy? Whose work is enjoyed by all Australians, as well as audiences in their millions around the world?

Yesterday, Australia’s artists reached over 920,000 people online by asking the Prime Minister and Treasurer to act now to #CreateAustraliasFuture.

The Opposition have made it clear that they will move amendments to ensure that casuals and migrant workers are covered, but the Government has been steadfast in saying they won't consider it.

Meanwhile, the entire nation is craving the return of our cultural life after the greatest disruption we’ve ever experienced.

In a rather creative mixing of metaphors, the prime minister has spoken of the “bridge” we need to build beyond “hibernation” to the brave new world on the other side.

A momentous question faces the people we’ve elected: What kind of future Australia do we imagine we might find there?

This article first appeared in the Guardian on 8 April as Australia's arts have been hardest hit by coronavirus. So why aren't they getting support?