Superannuation payments for artists as contractors, and changes to the rules relating to investment by Self Managed Superannuation Funds (SMSFs). 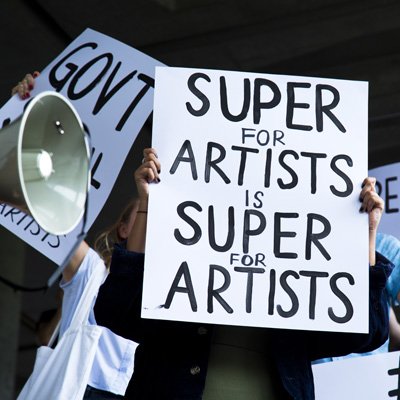 Like other working people, artists need superannuation in order to have some retirement income in their old age. While it is currently not legislated that visual artists be paid superannuation on the artists' fee they receive for the commissioning or loan of their work for exhibition, NAVA supports the principle of industrial fairness and the making of super contributions for artists. 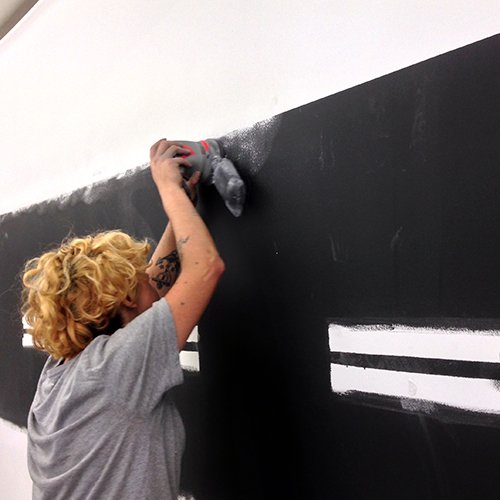 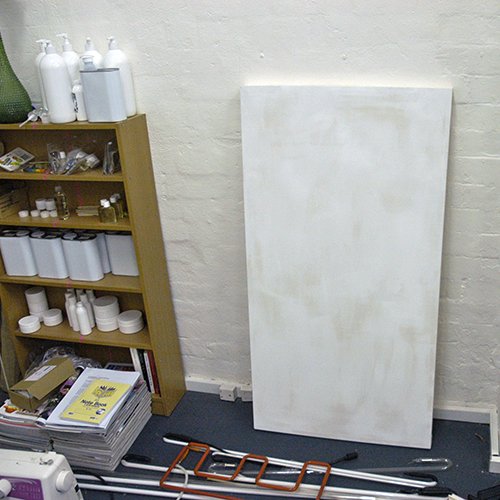 Changes to the rules relating to investment by Self Managed Superannuation Funds (SMSFs) in 2011 had a negative effect on the art market resulting in the destabilisation and downturn in the Australian art market.

The Australian Taxation Office (ATO) have recently issued a new tax ruling in regard to storage requirements for collectables and personal use assets which addresses some of NAVA's concerns from the 2011 changes.

Investments in artwork and other personal assets as part of your SMSF must be made for genuine retirement purposes, not to provide any present-day benefit.

You can now store (but not display) collectables and personal use assets in your place of business or a premises owned by a related party, provided it is not their private residence. A private residence includes all parts of a private dwelling, the land on which it is situated and all other buildings on that land, such as garages or sheds. Artworks cannot be displayed because this means they are being used by the related party.

Your SMSF can lease artwork to an art gallery provided the gallery is not owned by a related party and the lease is on arm's length terms.

In 2010 the then Federal Government commissioned a review of the operation of Australia's Superannuation System (the Cooper Review). The Government consulted the industry on the key proposals and NAVA was one of many who responded. However, the resulting changes to the regulations went against recommendations made by the art industry and new rules were brought into force from July 2011.

The regulations did not prohibit SMSFs from investing in artwork and other collectables as long as it did not give rise to a personal benefit and the works are held for the purposes of providing retirement beneﬁts. Under these changes, all works in SMSFs had to be stored in a purpose-built facility, external to any premises in which the owner or any related party lived or conducted any business. A SMSF may hire artworks to a gallery for the purpose of display, provided the art gallery is not owned by a related party of the fund and the lease is on arm's length terms, but otherwise they must remain unseen.

Unless the SMSF converted to a small APRA fund, it was also a requirement that assets that could not meet these rules must be sold within a five year ‘transition period’ from mid-2011. This caused great instability in the art market as works flooded the market, mostly being sold under their true value.

The ripple effect is that buyer confidence has been quickly damaged since the changes came into force. Many galleries have closed and the value of artists’ works has been lowered. It is estimated that overall investment in art and collectables dropped by A$186 million in the 2011/2 financial year. No strategy was put in place to deal with the direct impact on artists and communities suffering from this downturn.

The rules for storage, insurance and display of artworks essentially made arts investment by SMSFs a financial liability. There is great concern these changes to the laws are inflicting serious damage on the market particularly for Indigenous art and the communities it supports.

NAVA opposed the changes by writing a submission, joining with others opposing the changes, commenting to the media and providing advice to the Government on the damage to the industry caused by these changes.

NAVA has continuing concerns about the deleterious impact on artists and the art market resulting from the changes to superannuation regulations. SMSFs that weren’t able to meet the costs and comply with the regulations, flooded the market with works being sold below their true value. This in turn depressed the price for artists’ work more generally.

David Challis & Anita Archer, The Australian art market has flatlined. What can be done?, The Conversation, 27 September 2019

John Collett, SMSF-owned artwork needs to be off the wall and into storage, The Sydney Morning Herald, 8 May 2016

Cassandra Lehman-Schultz, How super laws are killing the market for Indigenous art, The Conversation, 1 November 2013

Not sure what to write on your Super Choice Form? This guide tells you where to get the information you need and which sections to fill in.