This Melbourne forum explored the role of the contemporary curator in light of the findings of the Elvis Richardson produced, CoUNTess Report. 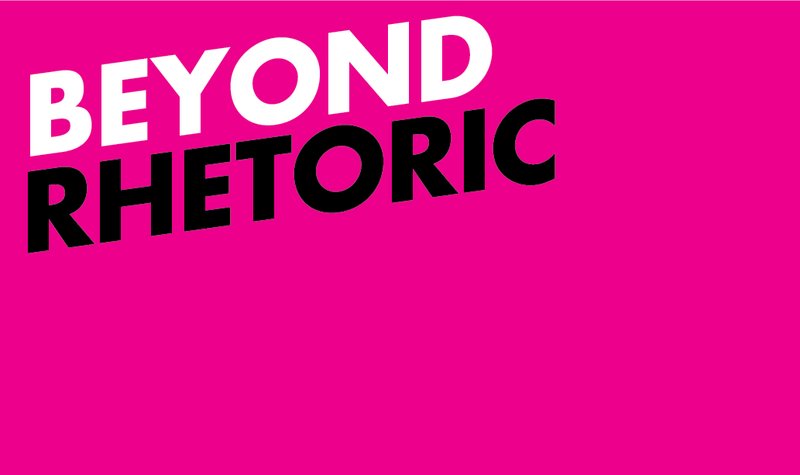 No longer bound by institutional space and often working independently, contemporary curating is a creative act. Curators are seen as the drivers of artistic and critical discourse creating opportunities for intersections between disciplines, practices, audiences and exhibition making.

Within this context the panel will question and discuss if a gendering of opportunities occurs, contemporary curatorial approaches within the diverse arts infrastructure, and what meaningful action looks like beyond rhetoric. 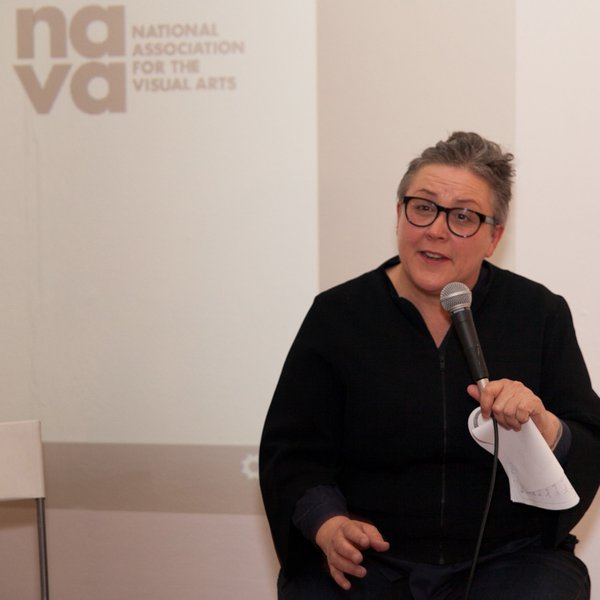 The Countess Report was conducted by Elvis Richardson, through the initiative and research funding of the Cruthers Art Foundation and assistance provided by NAVA, and an Advisory Committee composed of Dr. Eva Cox AO, Dr. Jacqueline Milner, Tamara Winikoff OAM, Amanda Rowell and John Cruthers,who have overseen the Countess Report and provided invaluable guidance and assistance.

This event is supported by ACUADS and hosted by NAVA in partnership with Gertrude Contemporary; University of Melbourne; and MADA, Monash University.

Kelly Gellatly - Director, The Ian Potter Museum of Art, The University of Melbourne

Q: Beyond Rhetoric discussed perceptions of leadership. You mentioned some of the challenges women face once they reach the board and executive level within arts institutions. How can women and also boards challenge attitudes to gender bias and the perception of what success looks like?

A: Patrice Sharkey, Director of West Space - Being Director of West Space is my first leadership role so I speak from the experience of leading a small, non-profit contemporary art space that has women strongly represented at Board level. I believe institutional biases can be best challenged by ensuring a range of voices are actively contributing at Board and executive level: not only in terms of gender, but also taking into consideration a diversity of perspectives such as sexuality, race and disability. Personal success for me is led by a sense of equality - that my skills and point of view are valued on their merit.

A: Kelly Gellatly, Director of the Ian Potter Museum of Art - While gender representation on arts boards is no doubt better than the gender imbalance of corporate boards nationwide, there is still a way to go. Gender and ethnic diversity on boards is very important as it can help institutions question the assumptions they make about the way they are run, the decisions they make and ultimately, the audiences they hope to attract and serve.

Structures of power and decision making are still largely male dominated and this can present particular challenges for female leaders, particularly those who don’t want to perpetuate patriarchal structures and expectations; who want to do it differently. For women who consciously make this decision, trying to develop a different type of leadership – and modelling it – can be difficult, and it takes time – it’s not necessarily an easy or straightforward path.

Men inherit leadership, innovation, and a sense of vision – women still have to prove it. In the end, it all comes down to how you want to lead, and if you hope your small steps will make a difference for the women who will follow.

Q: Beyond Rhetoric discussed the idea of quotas. Do you think quotas for exhibitions would be one way of addressing the gender representation within larger institutions? Would it make institutions think differently in the exhibition making process?

A: Hannah Mathews, Senior Curator, Monash University Museum of Art - The strategy of introducing quotas to ensure parity of representation (both gender, cultural and more) in various programs is often mooted. However a good point was raised during the NAVA forum: some institutions may use this quota to present single thematic shows that meet these numbers and then ignore equality of representation across the rest of their program, further marginalising those already less visible within the institution. I'm more for an organisational policy for working consciously and actively towards parity within all facets of the institution: programming, audiences, staffing/advisory groups. This is a public commitment and means that we work from the inside out to ensure parity of representation is rigorous, meaningful, sustained and broad reaching. It's a commitment, not something realised in a single decision, but something built upon and deepened with each decision.

Q: What did you personally take away from the Beyond Rhetoric panel?

A: Leila Cariddi, Curator 2015-16 What Happened at the Pier #2, Multicultural Arts Victoria - I personally took away (not many) but significant new connections, and a resolve to do something about the lack of arts publications and the lack of female art critics in major newspapers. It is absolutely CRITICAL to have a platform for arts writers particularly women within independent arts publications.

This event was supported by ACUADS and hosted by NAVA in partnership with Gertrude Contemporary; University of Melbourne; and MADA, Monash University.