Diversity is the Same but Different

Since the theme for this Art Wires is ‘diversity’ I am thinking of how it might apply to the matter which has been preoccupying the art world and NAVA for the last six months. The previous Arts Minister, George Brandis tried to convince us that diversity of government funding sources was a good thing and was one of the reasons he had created the National Program for Excellence in the Arts (NPEA). However, resistance built to what the sector suspected was instead going to be another way of diverting yet more resources to privilege the major performing arts companies, the polar opposite of diversity. Brandis seemed to be of the opinion that excellence was their prerogative and the rest were mediocre. 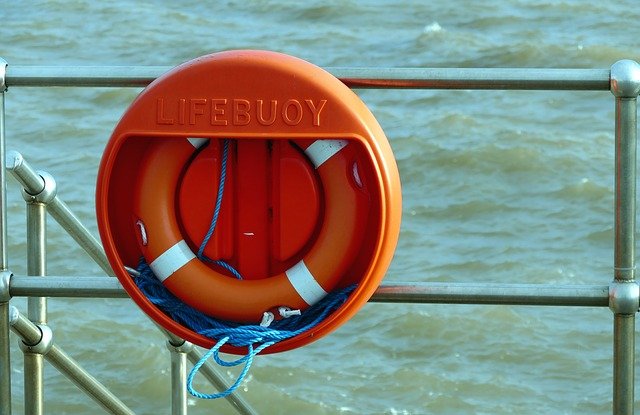 Tension and opposition has been building during the course of the Senate Inquiry into arts funding. Dramatically just after midnight on Thursday last week, those of us who stayed up had first glimpse of The Final Decision. New shiny Arts Minister, Mitch Fifield had made the call. About one third of the funds wrenched out of the Australia Council budget - $8 million - will be returned to fund artists. But no lifebuoy has been thrown out to stop many of the small to medium organisations (S2Ms) from drowning. We are still faced with the same crisis with about a 40% loss of the budget which was previously earmarked to provide 4 year operational funding for these S2Ms.

Instead, the Ministry for the Arts will distribute $12 million of the remaining $18.2 through the rebadged NPEA, now to be known as Catalyst, Australian Arts and Culture Fund. The Government will be looking to spread the love to a much larger organisational demographic including libraries, archives, galleries and museums, and for arts education and infrastructure projects. I guess that fits the notion of diversity of client base but is not welcomed by the arts fraternity when it does not come with new money to support it. It goes without saying that for the S2Ms, it is a crisis. For them, Catalyst’s stated aim to give priority to projects involving S2Ms is just rubbing salt into the wound because there can be no projects without an operational base from which to make them happen,

As for the rest of the guidelines for Catalyst, though the titles of the three categories of funding have been changed, there is little difference from their first iteration. Why did we all bother to provide the called for sector response? And while we’re asking questions, what will happen with the remaining $6.2 million?

A variety of income sources is a mission that all of us aspire to but doubling the bureaucracy dealing out the same amount of funding is a naked waste of tax payers’ money. However, at least for the next little while, we have been put in the position of diversify or die!

You can read NAVA's recent media release in response to Senator Fifield's decision on the NPEA here.