ArtsPeak calls for Government to act on Senate Inquiry recommendations 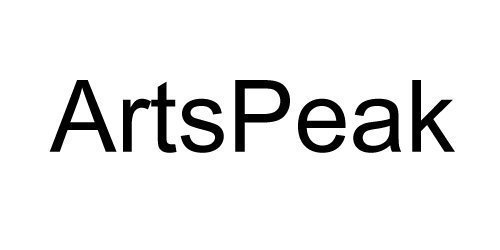 ArtsPeak (the confederation of Australian national peak arts organisations and state arts industry councils), at its meeting on Wednesday 2nd March, called on the Commonwealth Government to urgently provide a positive public response to the recommendations of the Senate Inquiry into the impact of the 2014 and 2015 Commonwealth Budget decisions on the Arts.

At the meeting ArtsPeak reaffirmed its full endorsement of all 13 recommendations made in the Inquiry report, highlighting two in particular that need an urgent response before the upcoming election: that the government develop and articulate an evidence-based, coherent and clear arts policy in consultation with the arts sector and that the Commonwealth government restore to the Australia Council the full amount of funds diverted from it in the 2014 MYEFO and 2014 and 15 Budgets (see full set of Senate Inquiry Recommendations attached).

Co-convenor of ArtsPeak, Nicole Beyer said today, “The time to act is now. It has been three months since the Senate Inquiry report was handed down and there has been no action from the government to implement any of the recommendations. Arts companies across the country are now starting to fail, tours are being cancelled and projects abandoned. The government needs to take responsibility, and to make clear public announcements about its intended actions in response the report.”

ArtsPeak Co-convenor Tamara Winikoff OAM agreed, “What the Minister is being told loud and clear is that the Government’s funding cuts are destabilising the arts infrastructure to a major extent and this needs to be fixed urgently. Despite a token gesture by the Arts Minister, the cuts are incrementally crippling both small to medium arts organisations and major cultural institutions in Canberra.”

Winikoff continued, “In an election year the arts sector is looking to the government to act quickly and decisively to properly fix the mess it has created over the last two years. Implementing the Senate Inquiry recommendations is a vital first step. The May budget is the government’s window of opportunity to restore arts funding and regain the trust of artists, organisations and arts audiences and supporters across the country.”

The Senate Inquiry recommendations encapsulated the sentiments of almost 3000 submissions from individuals and organisations as well as hundreds of people who spoke at the public hearings conducted in 10 cities around the country.

The volume of the Inquiry response and the weight and unanimity of opinion is unprecedented in the arts in Australia. It has led to a new mood of motivation and co-operation across the whole arts community to ensure that the stability and sustainability of the arts is restored.

To view Senate Inquiry recommendations please click on link below.