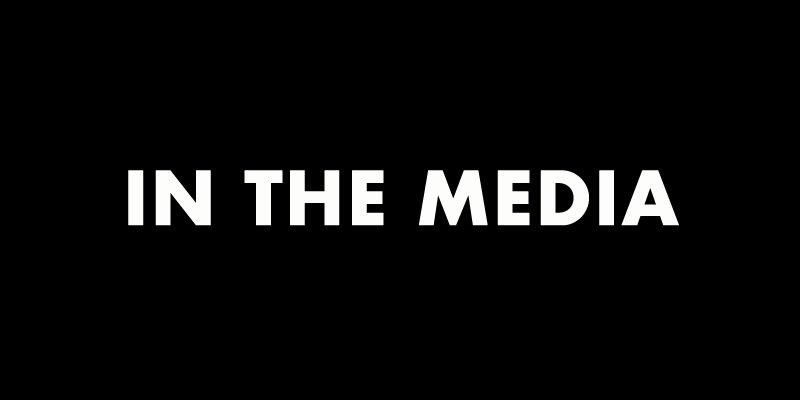 With only a few days left of this year, the competitive round of annual funding for arts organisations and groups in 2019 has still to be announced.

Arts organisations had expected an announcement last month and any delay beyond that is unconscionable, affecting staffing and programs.

'All I'm hearing right now is how concerned people are - especially given the last round's funding delays were caused by political interference.'' Esther Anatolitis quoted in the SMH this week.
Sydney Symphony Orchestra has reportedly handed back a million-dollar one-off grant it received from the NSW government, part of which had been controversially stripped from an arts funding round for S2M arts organisations.

NAVA is calling for the funds to be immediately returned to the artists and arts organisations recommended for funding but missed out due to the minister's intervention.

''So we now learn that those politically reappropriated public funds have been returned to Create NSW, but the minister hasn’t yet decided whether to give that money back to the artists who’d earned it in a peer-assessed funding round,'' said Esther Anatolitis to the SMH.

''This is why expert-led funding processes exist: so that the minister doesn’t have to decide nor interfere with those independent processes.