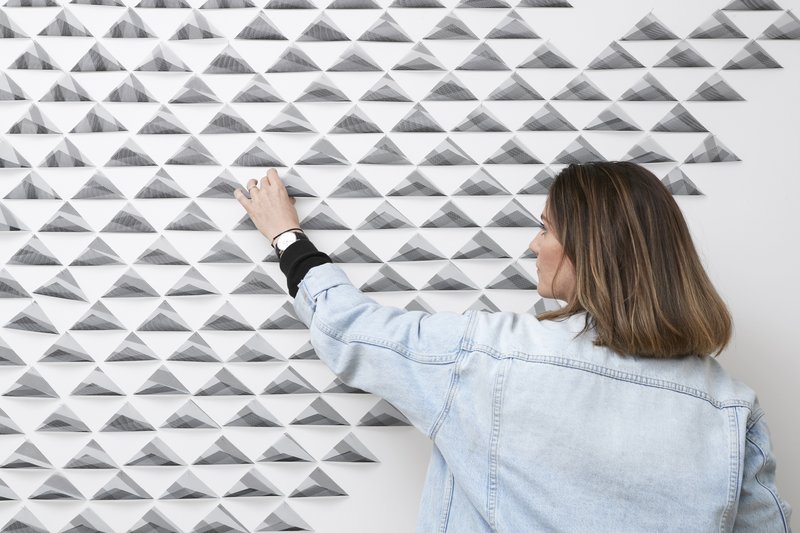 What’s the difference between a creative industries strategy and an arts policy? While creative skills are identified as vital to the workforce of the future, why do artists’ working conditions continue to decline? What research and policy work is being done to bridge the understanding between innate human creativity, creative enterprises, and career viability for professional artists?

While discussions around the future of work tend to focus on the social and economic implications of increased automation, the future skills conversation is dominated by the creative. Demand for creative skills will rise by 40% between now and 2030, workers will need to become more collaborative and adaptable with improved critical thinking, and yet 89% of executives say it’s hard to find people with those skills. These are some of the insights in Soft vs Hard Skills: Why Successful Australian Businesses Need Both, a whitepaper released last month by TAFE Enterprise that draws on McKinsey and World Economic Forum data.

These findings back those of the Australian Government Bureau of Communications and Arts Research. Their January 2019 report on Creative Skills for the Future Economy also notes that there’s a data gap in coming to a better understanding of creative skills: because they’re “broader than formal qualifications alone”, we need [b]etter information on those that have been involved in creative practice… to paint a more complete picture of creative skills and their use through the economy.”

Creativity, critical thinking, collaboration and adaptability are, of course, the skills of practising professional artists. It would follow, then, that nurturing those skills should be a high priority – but unfortunately, arts education is in decline in Australia, the UK, the US and elsewhere. And while the gig economy and the portfolio career of the creative worker are lauded as the working modes of the future, their coveted flexibility belies an increasingly precarious mode of working for artists. Artists are working more hours than ever before and yet their incomes are declining, it’s taking more years for them to become recognised as established practitioners, and the numbers of visual artists and craft practitioners are declining, according to Australia Council research. The newly released Permanent Recession: A Handbook on Art, Labour and Circumstance, edited by Channon Goodwin, offers the latest thinking in this area from artists themselves.

Last week the Australia Council launched its next five-year Corporate Plan Creativity Connects Us, which has been launched with an advocacy program reported as a “push for the arts to shrug off its elite status”. That’s the frustrating contradiction at the heart of the problem. While the perception exists that the arts are “a pastime of the elite” as the Plan itself notes, the average Australian artist is in fact living and working below the poverty line, again according to the Australia Council’s own research.

Artists have the skills that our future workforce needs, but we’re not nurturing their skills, learning from their skills, nor improving their working conditions.

The US National Endowment for the Arts’ leadership initiative, also called Creativity Connects, also involves an advocacy program that links the arts (and specific artform areas) across to their impacts in other sectors of the economy such as agriculture, science and transportation. However, Creativity Connects begins with a report that looks at American artists’ working conditions and analyses their capacity to create work and contribute to their communities. The report notes the specific “structural inequalities” and “economic conditions” that undermine artists’ careers, noting that they are “not adequately supported” by current support systems or training.

So what is achieved by the Australia Council’s inclusion of creativity? Is it an advocacy tool, the word itself hoping to offer a more accessible entry point to counter the elite perception of art? Or is it the marker of a transition towards a creative industries approach, one that would broaden the Australia Council’s remit beyond the professional arts sector?

Impactful advocacy for the arts is indeed urgently needed. As NAVA’s 2019 Arts Day on the Hill experience demonstrated time and time again after 18 back-to-back MP meetings across two days, little is known among parliamentarians about the challenges facing this $111.7bn sector – despite the 2015 parliamentary inquiry having attracted the largest set of submissions in history, and despite Australia Council research showing that 98% of Australians engage in the arts. This means that, among our political decision-makers, there is insufficient understanding of the value of the arts, the issues facing the sector, and the specific policy areas that need to be deployed.

“The big answer to this,” said Australia Council CEO Adrian Collette AM in a recent interview with the Sydney Morning Herald, “is if you want greater investment I think you have to demonstrate the value that is generated.”

And that big answer is a complex, long-term engagement. Policy changes in a range of portfolio areas are needed – not only in the arts but also in areas such as education, taxation and superannuation. To get there, we need our researchers and policy makers contributing their thinking publicly and in collaboration with industry bodies across all artforms.

Australia’s artists are working longer, harder, and across more disciplinary areas than ever before. As BCER noted: “Better information on those that have been involved in creative practice (to reflect ‘learning/skilling-by-doing’) and details about multiple qualifications and cross‑disciplinary qualifications would help to paint a more complete picture of creative skills and their use through the economy.” Arts Agenda has noted previously that BCER’s $111.7bn aggregate underestimates visual arts – so it’s a better understanding of more than just professional practice that’s needed.

To arrive at that more complete picture, new research and policy thinking is needed: