Statement from the Chair of the NAVA Board, James Emmett, and Executive Director, Esther Anatolitis 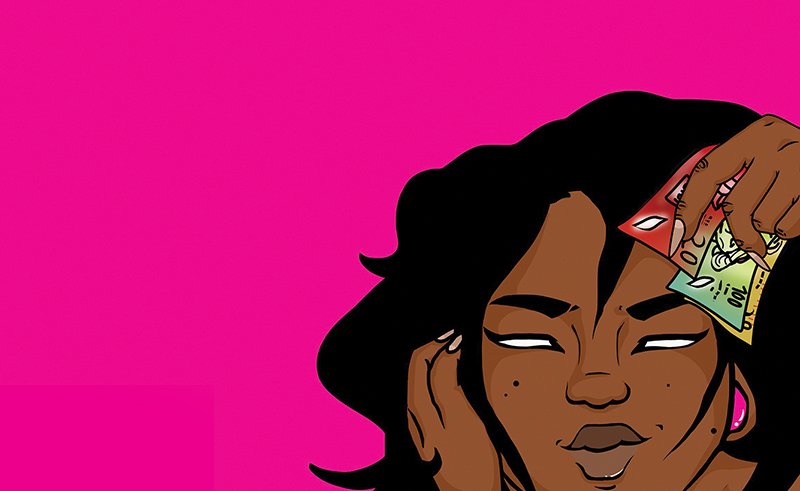 NAVA has been overwhelmed by feedback to the draft new Pay Standards we released on 5 September. The current Fees & Wages (Chapter 7 in the Code of Practice) are payment rates that NAVA recommends as best practice minimum benchmarks for paying artists and arts workers. Just like the consultations, roundtables and surveys we’ve conducted across the past four years to inform this work, the feedback has been wildly divergent.

On the one hand, some galleries and gallery associations have responded with concern at the proposed new rates and at the language of the draft standards. The great difficulties that too many galleries face in sustaining their organisations have been exacerbated forcefully by the weak funding environment of stagnant or falling government investment.

On the other hand, some artists as well as galleries have celebrated the clarity and the thoroughness of the draft and its language. The fear of consequences that too many artists face when they’re negotiating their way through an offer to work for a low rate, for free or for “exposure”, is a fear that’s being strongly exacerbated by that constrained funding environment.

To make sure we’re doing our very best on our next steps, both NAVA Board Members and staff have been meeting with artists and gallerists to hear their thoughts and concerns directly. We’ve held a roundtable focused on gallery associations, as well as a forum focused on artists, to make sure that voices continue to be heard.

For those colleagues who’ve been concerned by our draft, we very much regret causing that concern. The success of NAVA’s work in supporting a healthy, resilient contemporary arts sector depends entirely on the excellent relationships we maintain with one another. All of us are committed to building a strong and vibrant sector that keeps the wellbeing of artists and arts workers at the forefront of everyone’s mind.

When we released the draft Pay Standards, we did so alongside a suite of supporting documents to offer full context:

It’s going to take us some time to compile and analyse the feedback, and that won’t be possible this year.

In the meantime, our current Fees & Wages Schedule in the Code of Practice (Chapter 7) continue to apply, and we’ll release our updated consultation timeline in early 2020, making sure we take good time to get this right.

NAVA acknowledges that, in the current funding environment, the proposed increased rates in the draft Pay Standards may be aspirational for many organisations. When we release our consultation timeline, we’ll also include an implementation timeline that will give advance notice of when the new pay standards will apply.

NAVA will continue to consult with industry stakeholders to set pay standards that strike the difficult balance of being both fair to artists and affordable to organisations. We look forward to working closely with the whole of the sector in developing these standards. There’s so much important work to be done together.

We’d like to take this opportunity to thank you for contributing to this process with honesty and clarity. Together, we can make a substantial difference to the viability of artists’ and artsworkers’ careers, galleries’ futures, and the experiences of arts audiences, collectors and donors all over Australia.