NAVA recognises that the development of First Nations arts and culture must be autonomous and self-determining.

One of NAVA’s current policy priorities as set out by its Strategic Plan 2018-20 is a commitment to self-determined approaches to First Nations best practice in contemporary arts, and join with other initiatives to support formation of a national First Nations arts body.

Change the Conversation From Surviving to Thriving 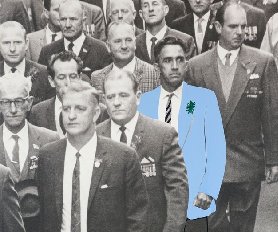 While there have been some advances in recent years, the reality of a European dominated cultural sector in Australia and across the world makes a clear case for more active strategies and policies around cultural safety and re-Indigenising spaces for us to continue growing as the oldest continuing arts and culture makers on this earth. 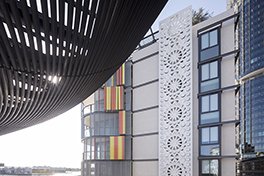 When seeking to engage with First Nations cultural heritage on any project, it should be expected that you consult with the appropriate cultural authority at each stage of research, development and production. 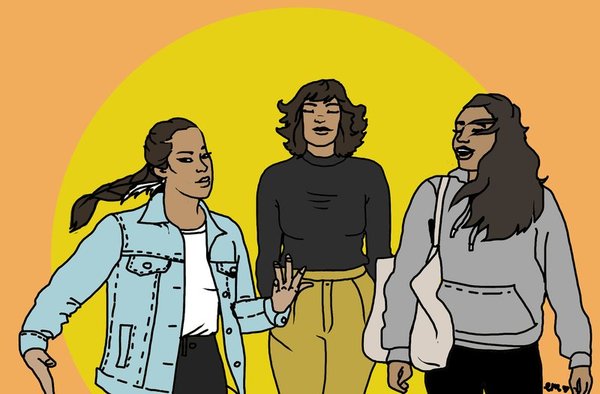 NAVA: in conversation with Genevieve Grieves 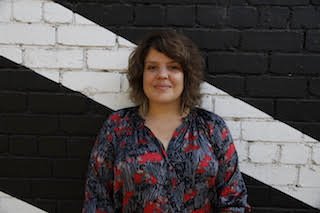 In this conversation, Genevieve Grieves chats with NAVA's Professional Development Coordinator, Wesley Shaw and First Nations Engagement Coordinator, Georgia Mokak, about her current role teaching students about decolonisation at the Art Gallery NSW as part of their annual Djamu Indigenous Art program, as well as her role at Museums Victoria, and developing a practice and knowledge around decolonisation more broadly. 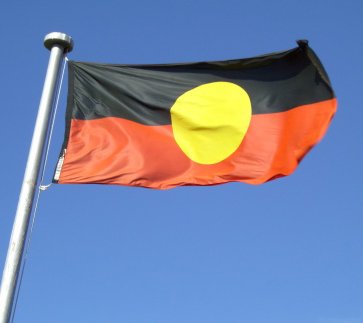 The right of self-determination for Aboriginal and Torres Strait Islander peoples is in addition to the right which everyone has to freedom from discrimination (including under ICCPR articles 2.1 and 26) and which members of all ethnic, religious or linguistic minorities have to enjoy their own culture, as well as profess and practice their own religion.

Uluru Statement from the Heart 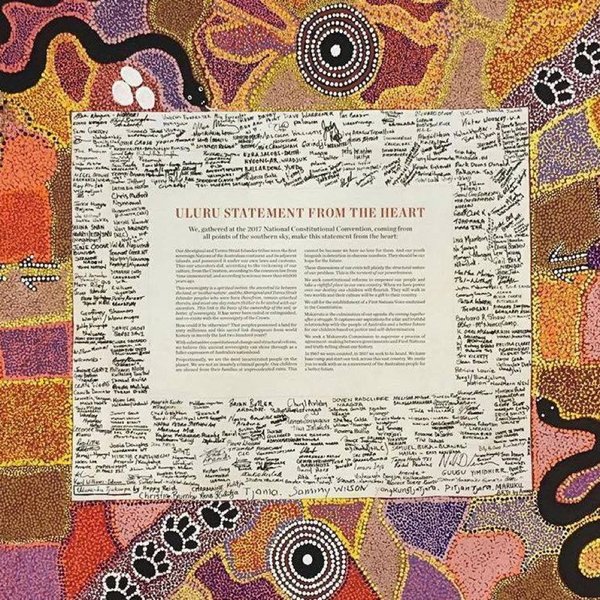 In May 2017, 250 Aboriginal and Torres Strait Islander people gathered at Uluru to hold an historic First Nations Convention. Building on years of work and activism, the meeting was the culmination of a series of First Nations Regional Dialogues held across the country. All of these gatherings were designed and led by Aboriginal and Torres Strait Islander people, and organised by the Indigenous Steering Committee of the Referendum Council.

Established by both the Prime Minister and Leader of the Opposition, the Referendum Council was appointed in 2015 and were charged with seeking out the views of First Nations people from across the country and reporting back.

In October 2017, Prime Minister Malcolm Turnbull, Attorney-General George Brandis and Indigenous Affairs Minister Nigel Scullion rejected the proposal saying, “the government does not believe such an addition to our national representative institutions is either desirable or capable of winning acceptance in a referendum”. 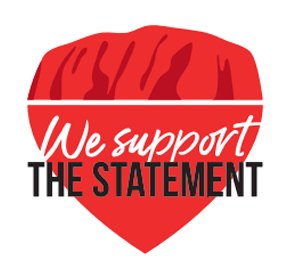 A Joint Select Committee on Constitutional Recognition relating to Aboriginal and Torres Strait Islander Peoples was formed in March 2018 to further consider matters regarding recognition of Australia’s Indigenous people.

The Committee released its interim report on 30 July 2018 and presented its final report on 29 November 2018.

The interim report centres on the proposal for a First Nations Voice, which arose from the Uluru Statement from the Heart. The report considers evidence in relation to the constitutionality, structure, function, and establishment of The Voice, and examines past and existing advisory bodies and new proposals that might inform the design of The Voice. 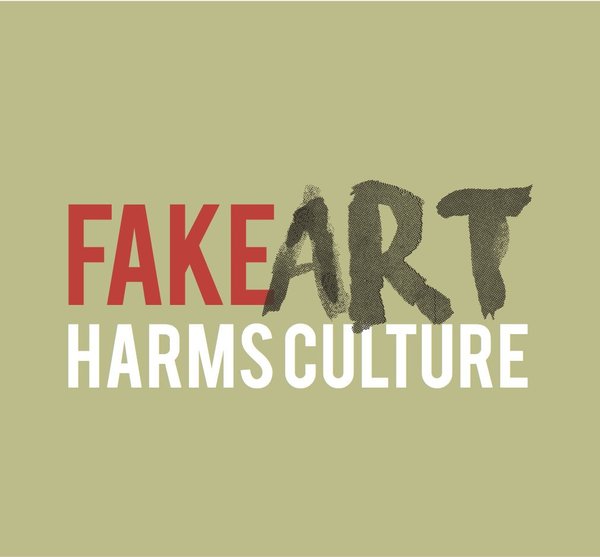 Thanks to the Fake Art Harms Culture campaign led by Arts Law, the Indigenous Art Code and the Copyright Agency, the House of Representatives Standing Committee on Indigenous Affairs held an inquiry into the growing presence of inauthentic Aboriginal and Torres Strait Islander 'style' art and craft products and merchandise for sale across Australia. NAVA submitted a response to the inquiry and appeared before the parliamentary inquiry in Sydney on Tuesday 6 March 2018. 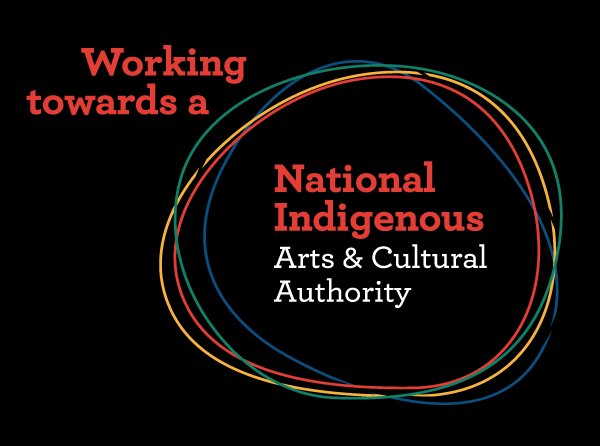 For decades, the idea of a National Indigenous Arts and Cultural Authority (NIACA) has emerged and re-emerged in recognition of the unique place of Aboriginal and Torres Strait Islander arts as the world’s premier continuous cultural tradition. A NIACA would provide a much needed central peak body for the Indigenous arts and cultural sector, providing First Nations artists and cultural organisations with a national voice across all areas of practice.

A national consultation is currently open to inform the value, role, scope and form of a NIACA. Details are available here.