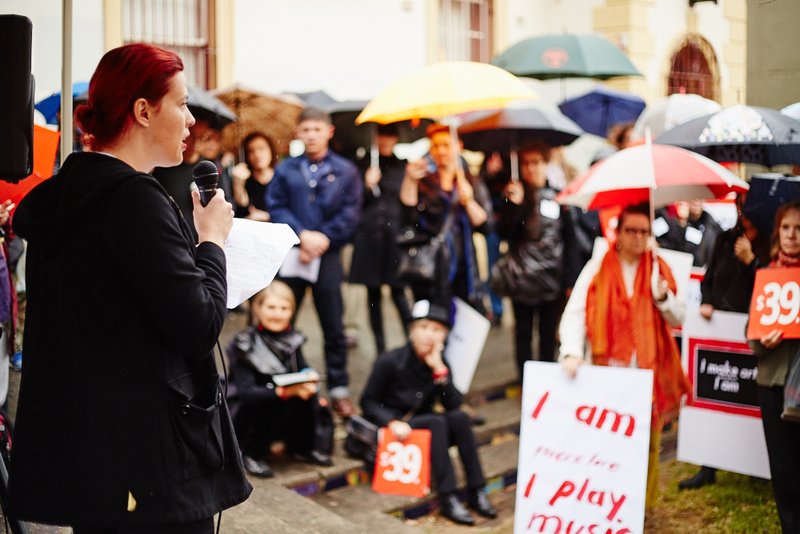 National Day of Action for the Arts voxpops

Open letter to the Prime Minister in response to his statements this week on Q&A, 24 June 2016

New high profile appointees to the board of NAVA, 23 June 2016

ArtsPeak calls for restoration of Australia Council funding, 16 May 2016

New low as Government pumps Catalyst funds out the door in blatant pre-election pork barrelling, 10 May 2016

Government turns its back on the opportunity to fix arts funding mess, 4 May 2016

‘Fair Use’ - the wrong direction at the wrong time for Australian artists, 2 May 2016

Richard Watts, National day of action to be held this Friday, ArtsHub, 15 June