In 2017, NAVA launched S2M: The economics of Australia’s small-to-medium visual arts sector, a report commissioned by NAVA from consultants Economists at Large. It is the first comprehensive study of the Australian S2M sector undertaken since the 2002 Contemporary Visual Arts and Craft Inquiry (Myer Inquiry). 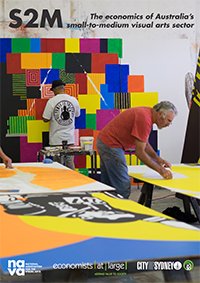 Based on a survey conducted in 2016, the data in this study reveals that the small-to-medium (S2M) visual arts sector employs over 2,000 people, puts $100 million into the economy and produces 26,000 new art works each year with a budget worth just 0.03% of Federal Government revenue. However, there has been a 17.5% decline in per capita federal arts spending from 2008 to 2013 and further cuts to the federal arts budget since.

The report paints a picture of a highly professional and productive sector staggering under the load of diminishing resources and ever increasing demands for greater and more diverse public outputs without a concomitant increase in funding or provision of human resources to enable the building of the S2M organisations’ capacity.

NAVA will be campaigning for governments to respond positively to the fourteen recommendations in the report including the doubling of the Federal Government’s arts budget and the holding of a new inquiry into the health of the visual arts sector.

Please note for printing purposes, this document is in 53 spreads. We recommend you set your printer to landscape, fit to page, and double-sided if you can.

Alternatively, if you would like to print the document full-scale A4, it is 106 pages and can be downloaded below.

In 2016, the report estimated that the 250 main visual arts organisations that make up the S2M sector will have:

• assisted the production of almost 26,000 new works of art

This will have been achieved with just:

• total revenue of around $103 million, consisting of:

To put the funding of the S2M sector in context, the $103m revenue that funds new visual art is equivalent to:

• less than 1/5 of the $553 million NSW will raise from traffic fines and other penalties this year.

The below figure shows federal funding for S2M respondents through both the Australia Council and other agencies declining from 29% to 24% between 2012 and 2016.

This cut to Federal funding will be exacerbated by the 50% of S2M visual arts organisations previously supported by the Australia Council losing their operational funding from the beginning of 2017.

Figure 2 (below) shows that per capita arts funding from the Federal Government has declined 17.5% over the five-year period, from $20.20 per year in 2008 to $16.68 in 2013 (in constant 2008 dollar terms). This equates to a 14.8% decline each year on average, and recent funding cuts to the Australia Council and the major national cultural institutions will exacerbate this trend.

Artists supported by S2M organisations increased by 23% between 2012 and 2016, while visitors to exhibitions and events increased by a similar amount, to over 6 million visitors expected in 2016. While the activities of the S2M sector are keeping up with population growth, clearly their funding is not.

The push to hold more events is contributing to a casualisation of the workforce of S2M organisations. While overall numbers of workers in the sector is increasing, this is driven by casual staff for events.

Within respondent organisations, full time staff numbers peaked in 2013 at 197 and have since declined by 9% to 180, as shown in Figure S6 below.

Australia is one of the richest countries in the world at one of the richest points in our history. Having seen off the global financial crisis in a way few other countries did and enjoying a record stretch of uninterrupted economic growth, ironically our country is currently embroiled in a debate over how, how much and even whether we can afford to fund art.

What is most concerning about these trends and the latest cuts is that arts funding policy is being changed with very little data to guide it.

Clearly culture and art play a big part in this process of shaping individual preferences, and aligning preference across individuals, and subsequently indirectly shaping major investment and consumption decisions that are based on those preferences.

The Visual Arts and Craft Strategy (VACS) was agreed in 2002 on the understanding that the needs of the visual arts and craft sector had substantially outgrown the allocation by government.

As much of the data in this report shows, the visual arts and craft sector has reached a similar point again and would benefit from a new Contemporary Visual Arts and Craft Inquiry (Myer Inquiry) style report and coordinated strategy based on such a report.

The Trouble Inside Our Smaller Galleries, Daily Review, 28 February 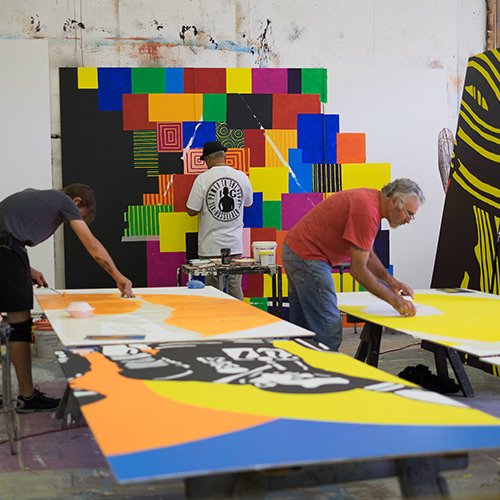 After a gap of 15 years, at last the visual arts sector has some up-to-date reliable evidence on which to base its ideas for changes needed to policy and funding, says Tamara Winikoff.

The economics of art 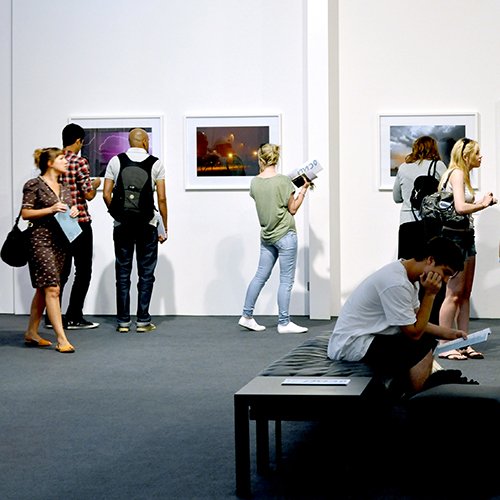 Roderick Campbell the economist behind NAVA's S2M research talks about the significance of key facts and figures for arts advocates in Australia. 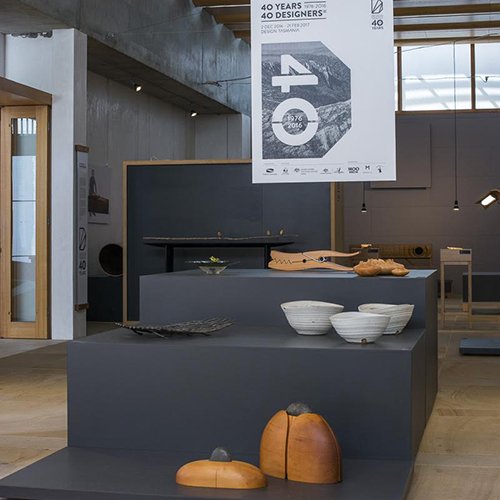 Design Tasmania hosts exhibitions of Australian and national designers and acts as a hub for design in the state. A member of the Australian Craft and Design Centre (ACDC) network, the organisation runs professional development activities for designers such as group retreats, portfolio development and competitions. In 2016 they celebrated their 40th anniversary with 40 designers contributing to two exhibitions to mark the milestone. 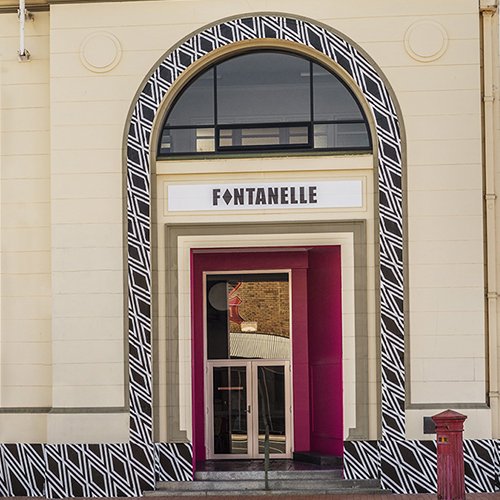 Fontanelle is an artist-run initiative, gallery and artspace that is now located in Port Adelaide. Fontanelle began in 2012, in Bowden, Adelaide, with facilities that included studio space for 26 artists and two show spaces that host 20 to 30 shows per year.

Image courtesy of Fontanelle. Photo by Daniel Noone, 2017.

This project is an initiative of the National Association for the Visual Arts and has been supported by the City of Sydney.